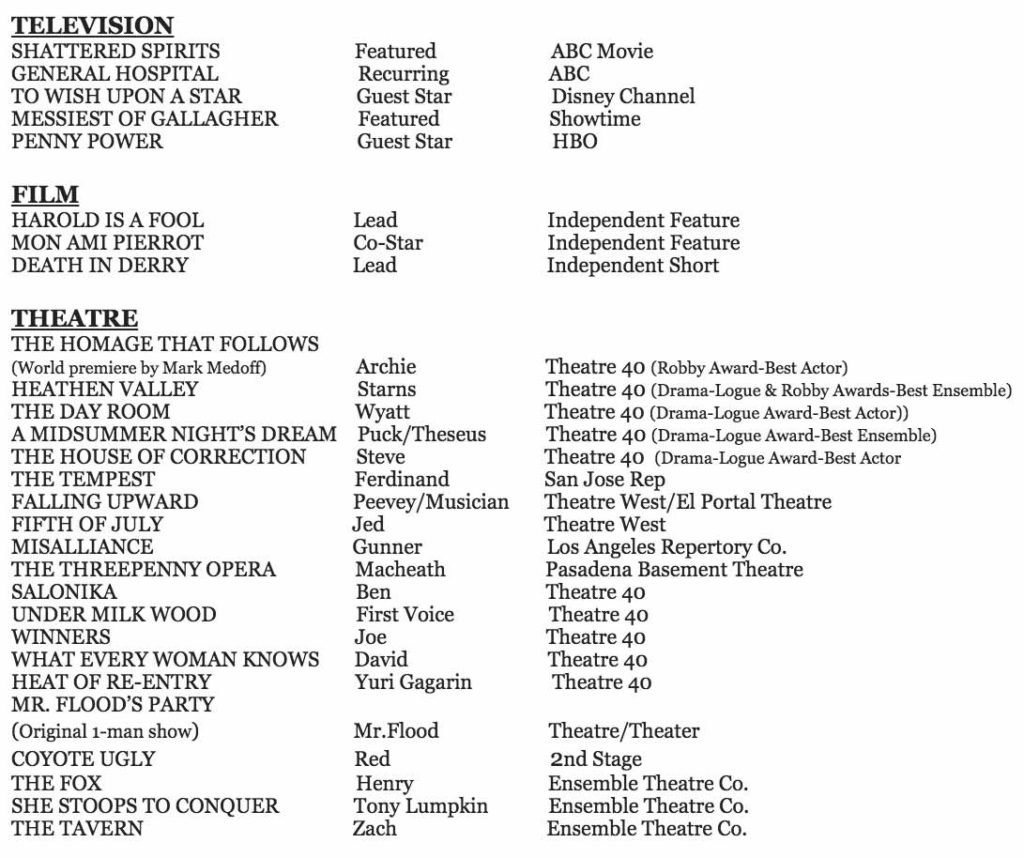 The story of Arrow Development.

After WW II, my Grandfather Bill Hardiman and three other co-workers at Hendy Iron Works in the Bay Area (which among other things built ship engines for the U.S. Navy) formed their own company called Arrow Development. They initially built tools, furnaces, scarce post-WW II parts for trucks, and had various machining and assembly jobs.

Eventually they started building rides for local carnivals and amusement parks. In 1952 a mini-scaled paddleboat named “Lil Belle” was brought to the attention of a certain Walt Disney who was planning an amusement park of his own.

Longer story short—this small company was hired by Disney to build many of the original and early rides for Disneyland including the Mad Tea Cups, The King Arthur Carrousel, Mr. Toad's Wild Ride, Dumbo the Flying Elephant, Casey Jr. Train, Autotopia, Alice in Wonderland and the Matterhorn Bobsleds.

Pirates of the Caribbean was one of the last rides that Arrow Development built for Disney and before it was ever finished and basically just a bare-bones work-in-progress, my cousin Sabina and I were allowed to miss school and be the first two passengers (i.e. guinea pigs) to ride it and test it out.

That’s Grandpa on the right: 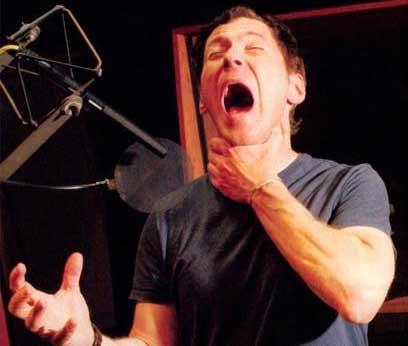 Michael has performed and recorded all over the place playing Piano, Keyboards, Theremin, Irish Whistle, Flute and Bagpipes.

Progressive/Fusion/Celtic/Electronic/Heavy/Medieval is a good starting point. Influences and inspiration include his very talented mom, Keith Emerson, Ian Anderson, Bob Moog.....the list goes on. And on. 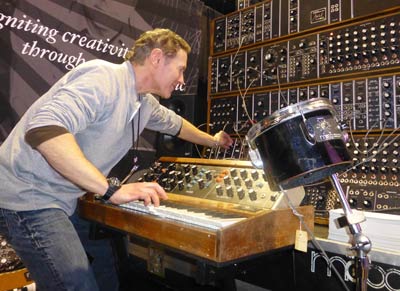